On the 20th April, the UCT Global Citizenship Programme joined up with MAKTUB, a linguistic platform used to teach the Arabic language in non-Arabic environments, as well as A Common Word Among the Youth and the United Religions Initiative, in hosting ‘The Gathering’. The Gathering is a space centered on dialogue concerning faith, interfaith and the more generally the inter*sections that are touched upon in our individual and group communities.

The aim of this session in particular was to introduce the concept of interfaith dialogue to UCT students, sharing our multiple experiences of faith and religion in a secular society.

The intention of the space was to cover the following points:

As we all introduced ourselves, the diversity in the room could not have been made more evident. Muslims, Jews, Hindus, Christians and Atheists, coming from our different backgrounds and yet sitting together in a circle. As we each expressed our interest in the topic and discussion at hand it became clear how there is a need to create spaces of dialogue between people of diverse religions on campus. Many of us had had the experience of being a part of a religious society on campus, and had witnessed the huge gap in the fact that religious societies do not talk or engage with each other. Building on this, there was a clear willingness in the group of wanting to learn from each other and hear each other’s experiences. This created a safe and respectful space with an openness to listen and learn as its foundation. 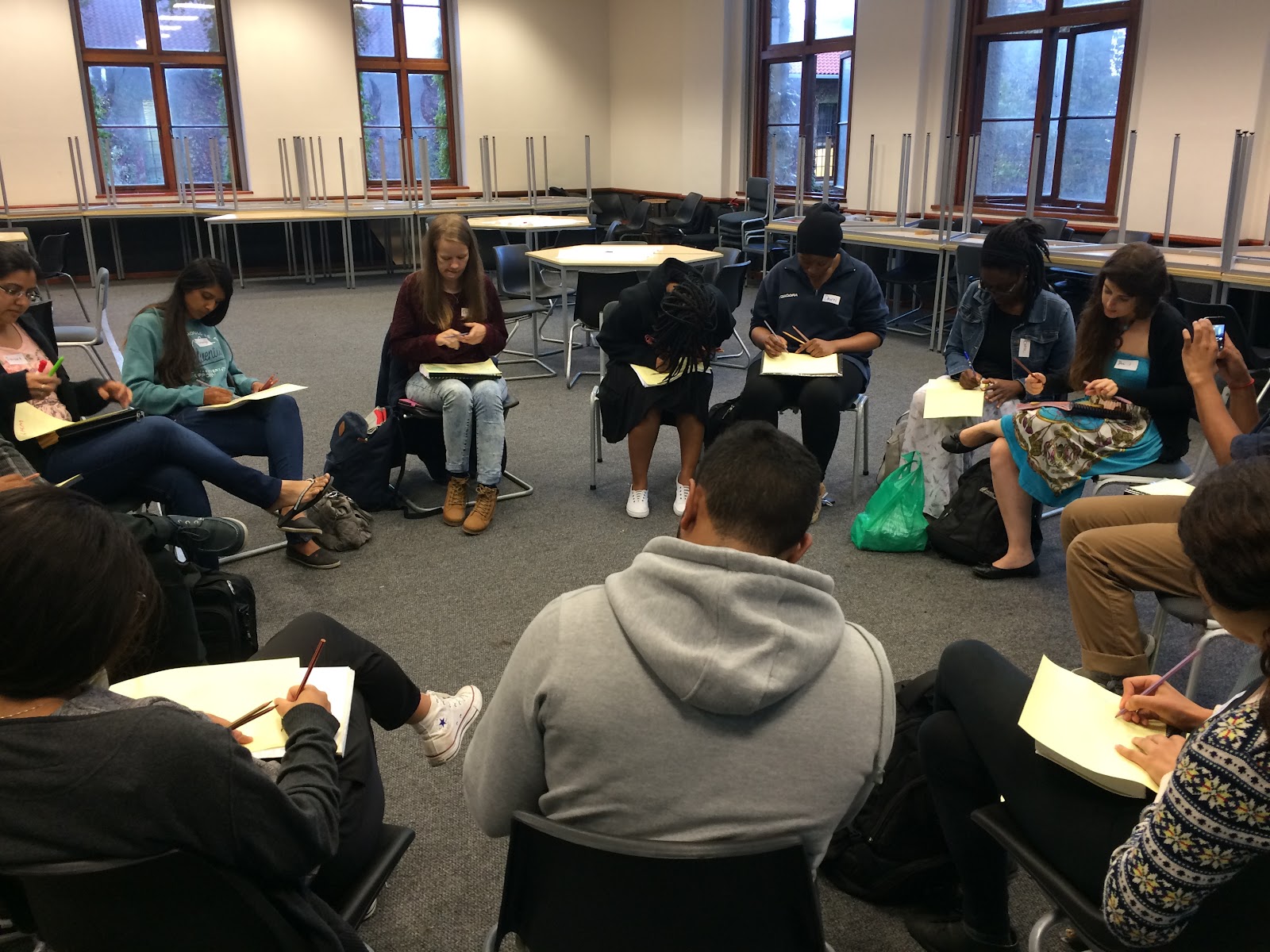 The session began with exploring and sharing our own spiritual journeys, in whatever way we defined this to be, thinking about the ups and downs, the people and moments that have influenced us, or shifted our thinking, and how we have grown along the way. The process of then sharing this with a person from a different faith background created a unique sense of trust between people who were originally strangers. We began to recognise our common truths between our different faiths, as well as how personal each person's’ journey is.

Broadening the discussion, we then moved into a World Cafe conversation around the following three questions: 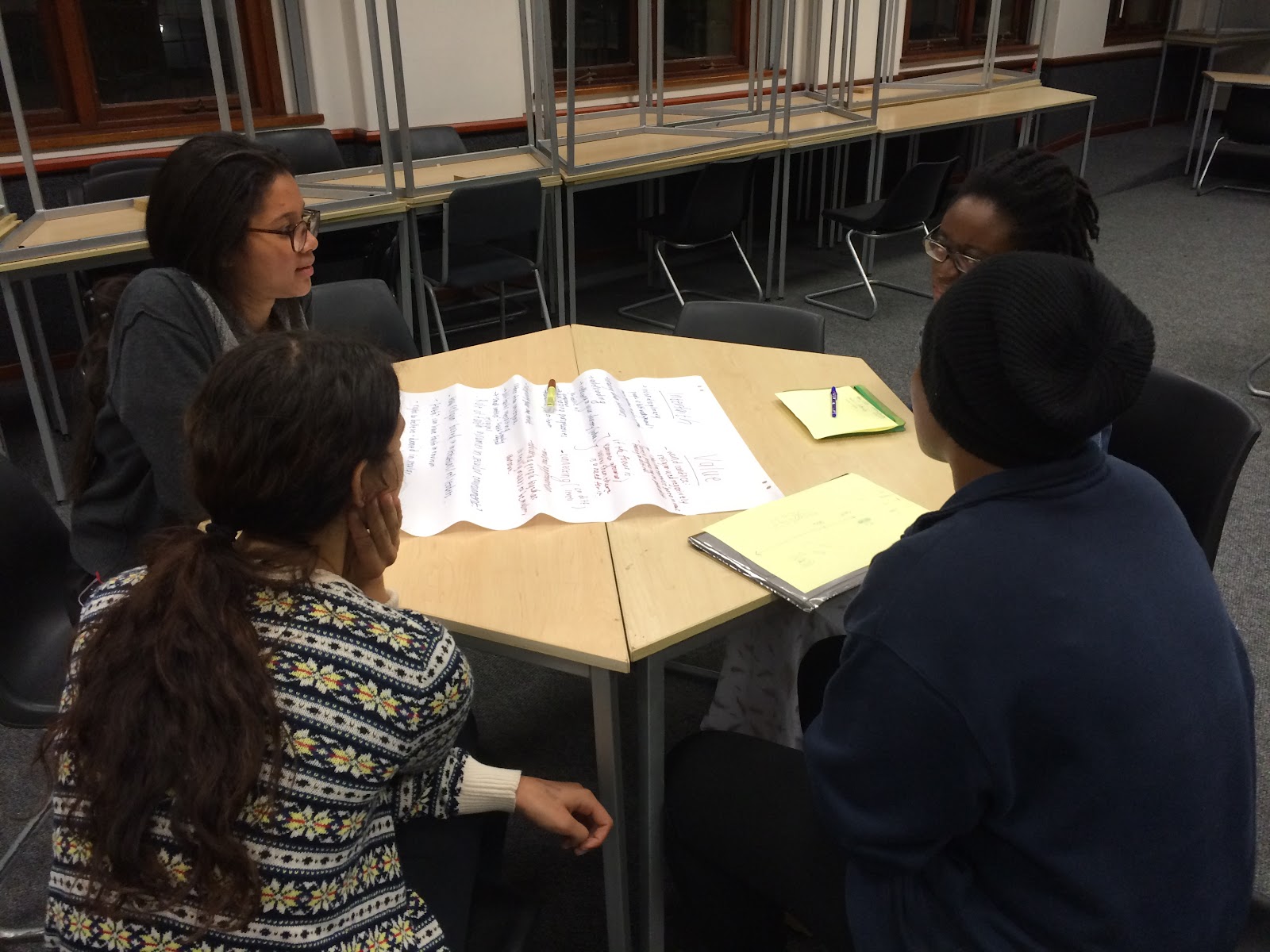 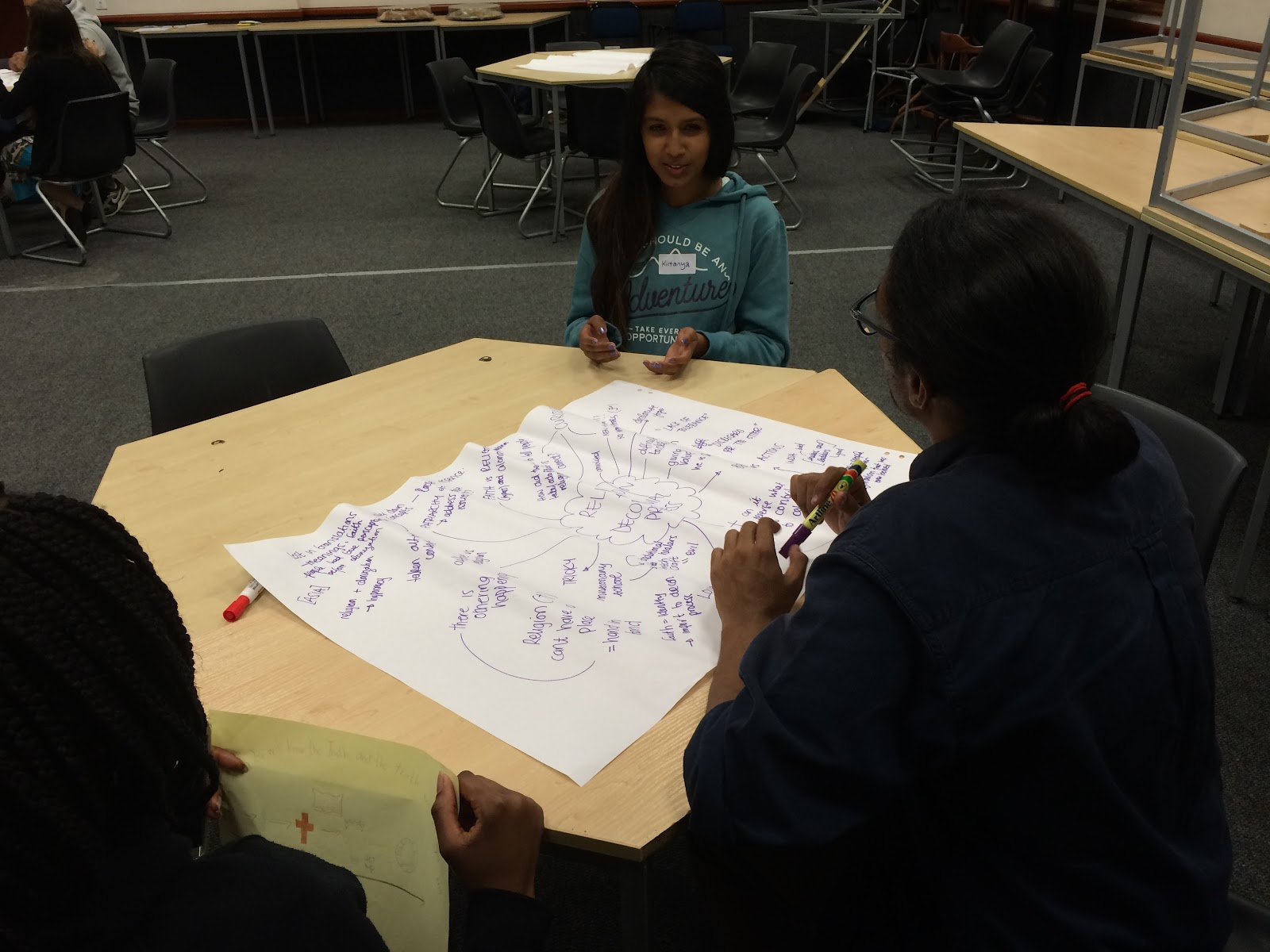 For each of these questions, participants spoke from their experiences, challenging assumptions, breaking down barriers and finding common understandings. Through these discussions, they came to an understanding that even though they came from different backgrounds, they came to ideas that they could agree on and work towards.

This was the first of it’s kind at the University of Cape Town, where students from different faiths were able to come together at a neutral platform and discuss ideas that are not readily discussed in an interreligious context. Towards the end, there was a shared sentiment that there needs to be more platforms like these on campus for students to engage, especially in the context that we find ourselves today. 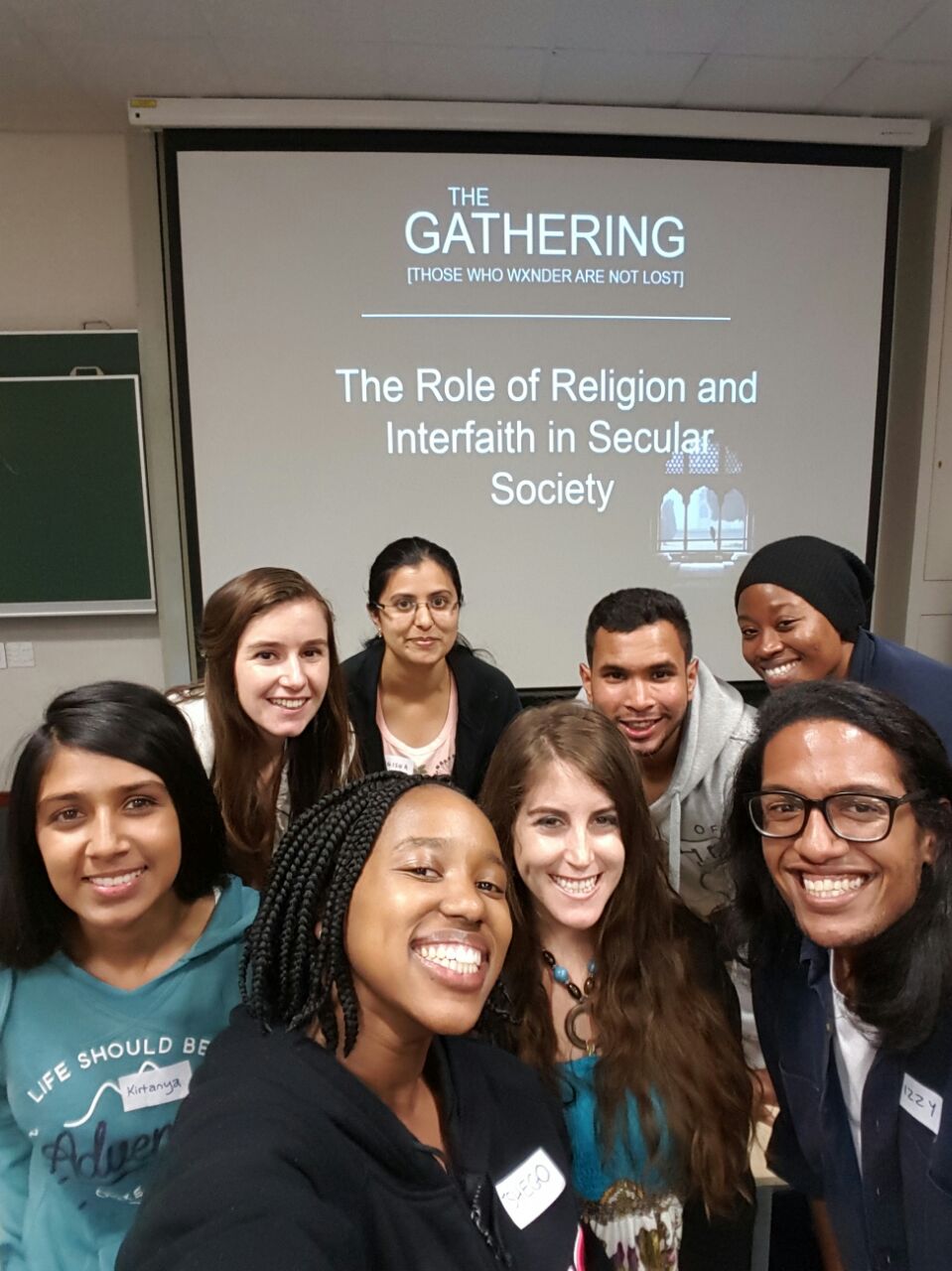